The project moved out of the innovation department and became a real product. We received funding for the next phase, which involved putting a real beta version on the market.

That’s a measure of success, and is mainly due to the MVP that Yameo developed. The MVP did everything it was supposed to do. 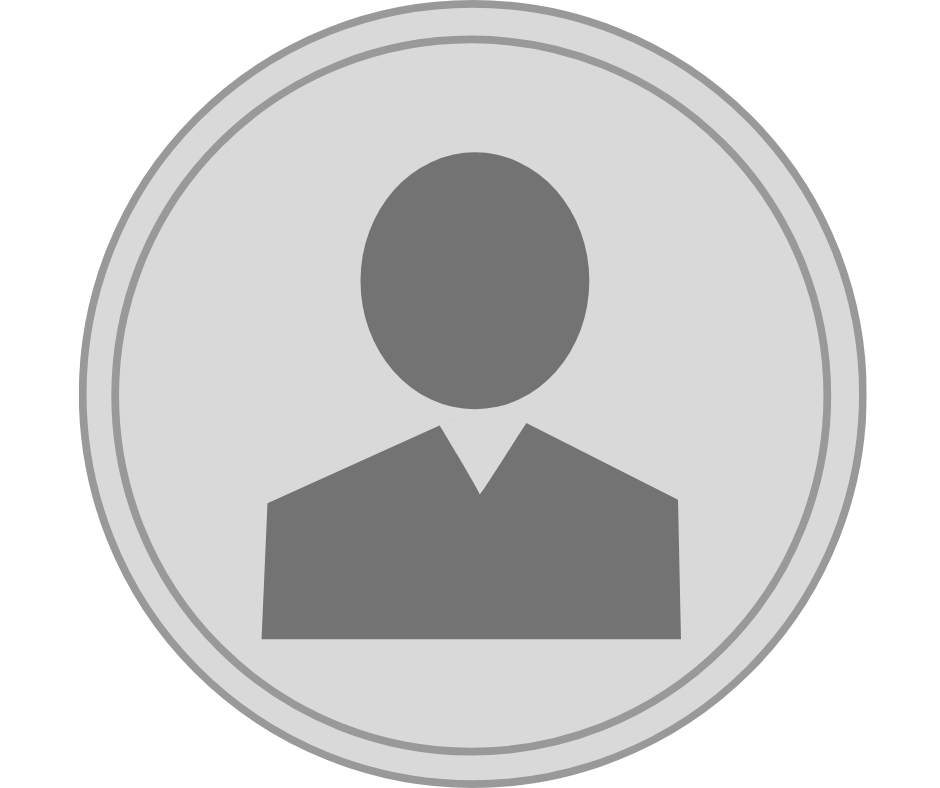 Refer a friend, get rewarded

We welcome your recommendations. As a thank you, for every successful referral, we’ll award you based on your friend level of expertise.

Want to embark on an adventure with Yameo? Whether you’re an experienced developer or you’re just taking your first steps in programming, we’ll be happy to help you grow and learn in our company.