They [Yameo] adapt quickly, they’re responsive, and they have good technical skills. I’ve worked with different companies before, and we sometimes receive a product that works but is a nightmare to maintain. I haven’t had this kind of problem with Yameo; they think through the architecture. They always ask good questions about how we want to use the platform in the future, whether it will be multi-country, multi-customer, or so on. They’ve created a very nice and scalable architecture. 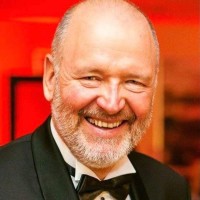 We were approached by the board of Dodore Kenya in 2017 with the specific request to help develop a micro-financing platform for small-holder farmers. Until today we are still working together and supporting their IT needs in their goal to change the agriculture world.

Since 2017 Yameo is a digitalisation partner

Agri-wallet provides a financial platform to service the agricultural value chains world-wide. It is easy to use for your customers, provides real-time insights and creates financial transparency. Through it’s unique token structure Agri-wallet locks/earmarks finance to stay in the value chain so it is not diverted to non-agricultural uses.

Solving a global problem by acting locally – this is the approach Agri-wallet has envisioned for their enormous challenge of tackling the growing food crisis. So how did they manage to get global banks, global food companies and global NGO’s interested in funding small-holder farmers? Well they came up with an idea to provide micro-finance options to small-holder farmers in Africa so they had access to better materials and equipment and hence produce more food. More food equals more sales, equals more profits. And with this vision small-holder farmers can collectively play an even bigger role in feeding the world.

So how do they intend to act ‘locally’?

The illustration below gives a clearer picture of the idea.

“We think that blockchain is disruptive, it can be replicated across countries without banks. We foresee many possibilities for ourselves to upscale without too much difficulties. Blockchain enables transparency and auditability in costs, but also for farmers where they can see what is going on with their produce. Although we do not see that interest that much yet, we see an increasing demand of consumers who would like to know where their products are sourced from for example.” – Sijmen de Hoogh, founder Dodore.

We decided to process all transactions and processes using the Ethereum (CTT coin) as a transaction engine. This enabled transparency for all processes and transactions – a big plus for Dodore when presenting the platform to stakeholders like the Mastercard Foundation or Dutch bank Rabobank.

The Agri-wallet provides financing to smallholder farmers who are of no commercial interest to major banks. Besides the amounts involved being too small, these farmers also tend to live in remote areas. The earnings from these loans are simply too insubstantial to justify the amount of time the banks need to invest in these customers. Read more..

Our key findings for a solid solution

Before we started developing the Agri-wallet platform we analysed and discussed with Dodore a few key findings which would go to play a huge role in development.

We discussed these key findings in our workshops which we held with the team responsible from Dodore. We learnt how to overcome challenges such as low literacy by implementing a symbol or icon based user interface for beneficiaries. These workshops provided valuable information for us in the development of the platform as well as integration with the Ethereum blockchain.

Through our discussions with Dodore we learnt why small-holder farmers have financial issues. Besides not being viable for a traditional loan from a bank they also have two big problems:

Together with Dodore we thought of a way around these issues, making the Agri-wallet more appealing and effective for users. Additionally, it meant banks or other financiers would have more assurances of repayment of the money they have leant.

All Agri-wallet farmers enrolled on the platform were required to reinvest 20% of their profits back into their farm. This reinvestment focuses on new inputs like seeds, fertilisers or machinery.

To achieve this we built a closed-wallet solution. The closed-wallet solution enabled all transactions between farmers, merchants and buyers to be handled via stable-tokens that are backed by fiat currency held in bank reserves. All transactions are then stored in a blockchain ledger. Through this method farmers were able to continually have success in their annual harvest and able to grow their farm.

Faster payment after delivery of harvest

The second big benefit for small-holder farmers was their ability to be paid quicker after delivering their harvest. Traditionally farmers would need to wait between 2-4 months to be paid for their harvest, until after the buyer had sold their produce. We found this to be a big issue and caused a lot of farmers to have cash-flow problems. Dodore therefore recommended that farmers immediately be paid using stable-tokens which they could use to buy inputs. 80% of those stable-tokens could be withdrawn into real currency using a contra-account in the country – in this case MPESA. Dodore would then collect the ‘real payment’ months later when the buyer had sold their produce. A win-win for all parties involved.

Interested to know what our in-depth workshops look like? Do you have challenges in your software project development? Discover how our workshops can help you! 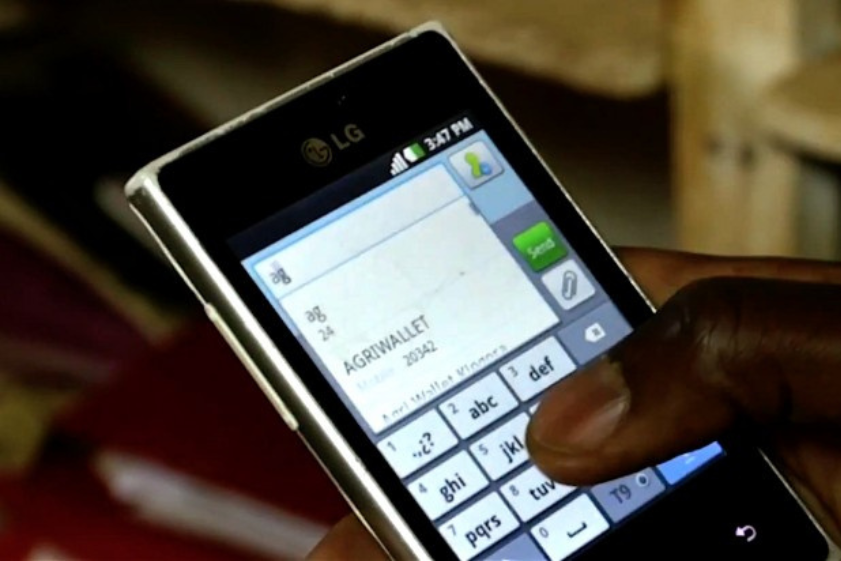 We launched the Agri-wallet platform in Kenya together with Dodore. Initially a few hundred farmers had been registered along with merchants and buyers. The system worked exceptionally well and we found it made a huge difference for small-holder farmers in buying better inputs, producing better yields and through the Agri-wallet platform were able to get their profits faster, whilst saving 20% more to re-invest in their farm.

Agri-wallet is an international success!

After the initial launch, the team at Dodore got stuck in and quickly expanded the number of registered farmers. We had anticipated this and designed a flexible and scalable solution allowing for quick deployment across borders. Soon after the success in Kenya the Agri-wallet was introduced to multiple other countries in Africa like Rwanda and Tanzania.

Not only was the local success in Kenya noticeable – it sparked the interest of global companies like Dutch bank Rabobank, MasterCard Foundation and even the Dutch government.

Rabobank has a rich history in funding agricultural activities – and when they were introduced to the Agri-wallet they became interested to invest.

The MasterCard foundation helped to analyse the challenges and scaling opportunities for the Agri-wallet, noticing its potential as a disruptor to the market.

The potential to scale food production with small-holder farmers is of great interest for the World Food Programme in its mission to feed everyone and drive out hunger.

Learn how Dutch bank Rabobank got involved with Agri-wallet.

Hear Jackline’s story on how Agri-wallet helped her farm grow.

Hear how the Agri-wallet has helped improve business for milk companies.

The Agri-wallet is internationally recognised by multiple organisations. 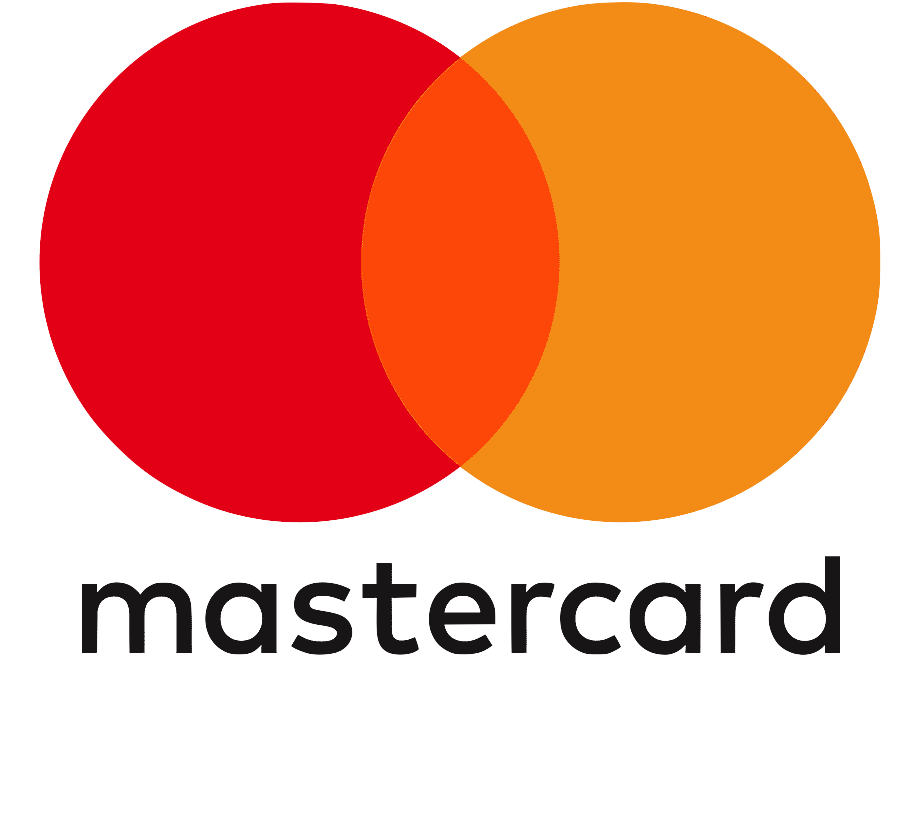 Innovative Financial Product Award
Granted by the MasterCard Foundation in March 2018 for most innovative financial product for agriculture. 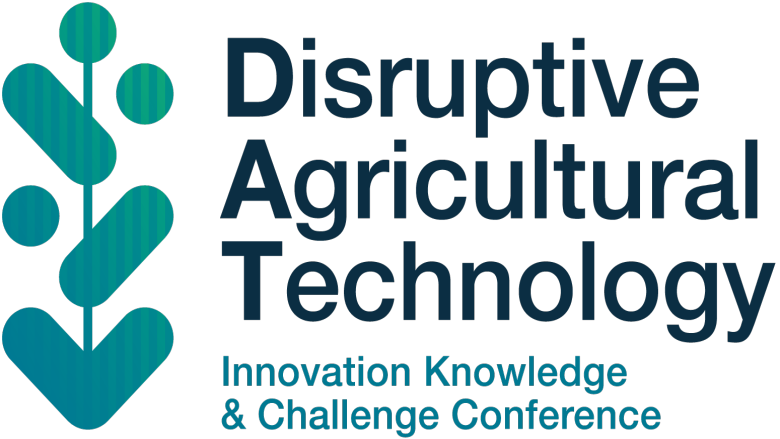 Disruptive Agricultural Technology Award
Distributed by the World Bank, in April 2019 for most disruptive technological solution in the Agriculture sector. 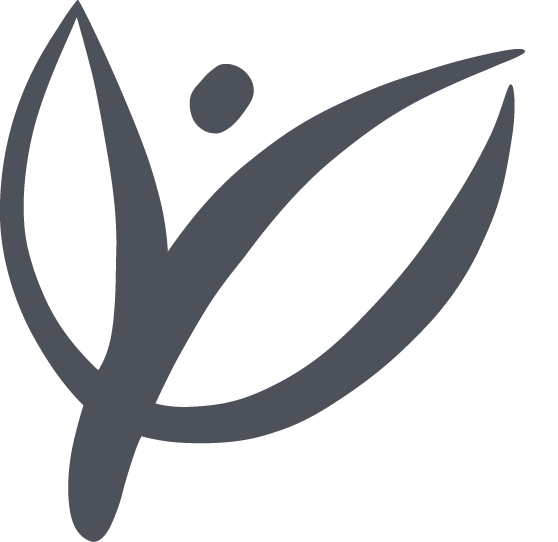 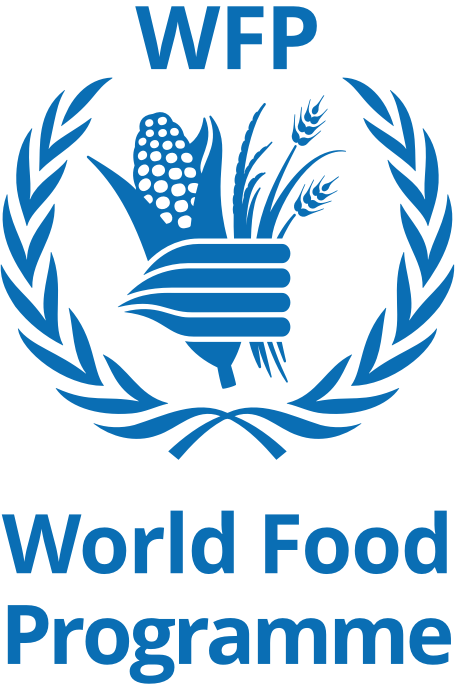 Innovation Accelerator
Highlighted by the World Food Programme as an innovation accelerating the goal of alleviating poverty and hunger in March 2020. 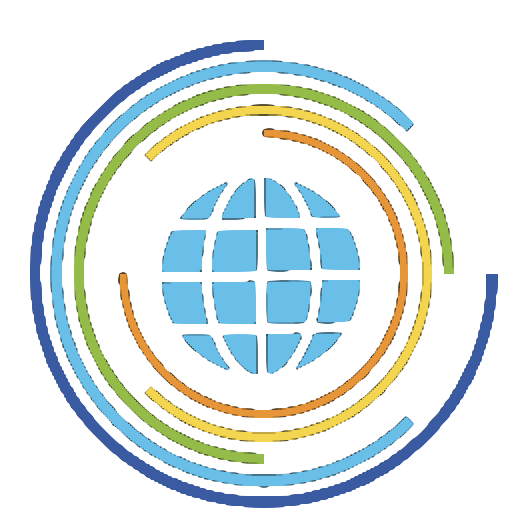 We keep on developing

As with all good solutions you need to continually develop and update as you progress. This is the case with the Agri-wallet which has seen enormous success and recognition. Based on their needs and how they can best support small-holder farmers – we will help them develop it.

Discover why good Project Development is so important!

Find out why continual project development is key to a solid solution.

A financial platform to service the agricultural value chains world-wide. It is easy to use for end-customers, provides real-time insights and creates financial transparency via a blockchain ledger. Through it’s unique token structure Agri-wallet locks/earmarks finance to stay in the value chain so it is not diverted to non-agricultural uses. Agri-wallet is a scalable credit- and subsidy solution that can service millions of customers. 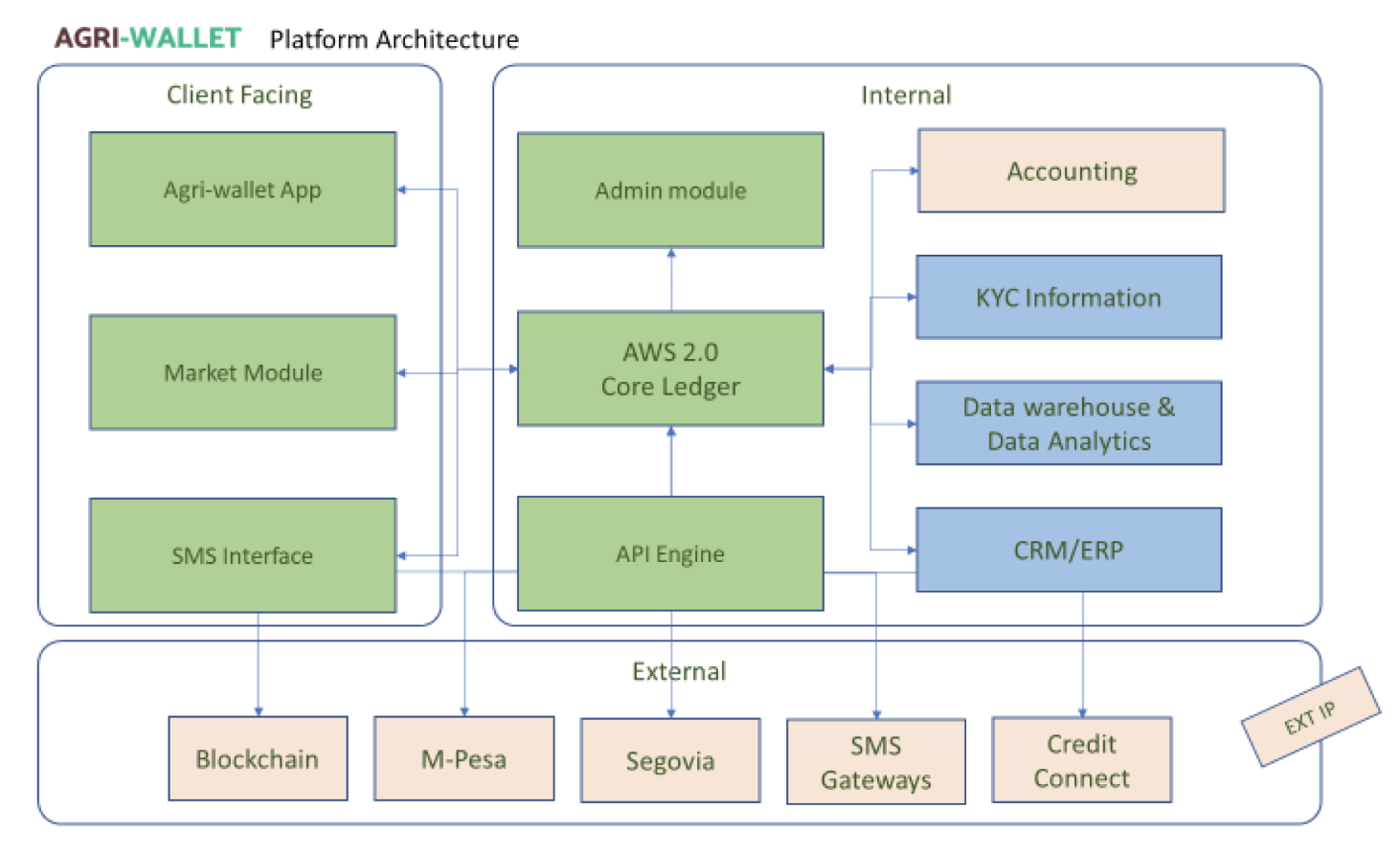 Just some of the awesome results

Increase in productivity for farmers
3

We want to work with you!

Let us prove that we are the best choice you can have. Just one call with us might solve many of your IT problems and you will gain a Trusted Tech Partner for years, not months.

Read our expert’s views on software development projects like the Agri-wallet!

Why do so many enterprise companies struggle with finding a good Software Development Partner and how to fix it?

A look at why companies are struggling to find good software partners.

Software Development is driven by customers who act as designers. Learn why Pro Software development is the best option.

Typical coders will cause you more problems than you think. Here is how you should do it?

Deep dive into how to avoid common mistakes when finding IT professionals.

Refer a friend, get rewarded

We welcome your recommendations. As a thank you, for every successful referral, we’ll award you based on your friend level of expertise.

Want to embark on an adventure with Yameo? Whether you’re an experienced developer or you’re just taking your first steps in programming, we’ll be happy to help you grow and learn in our company.